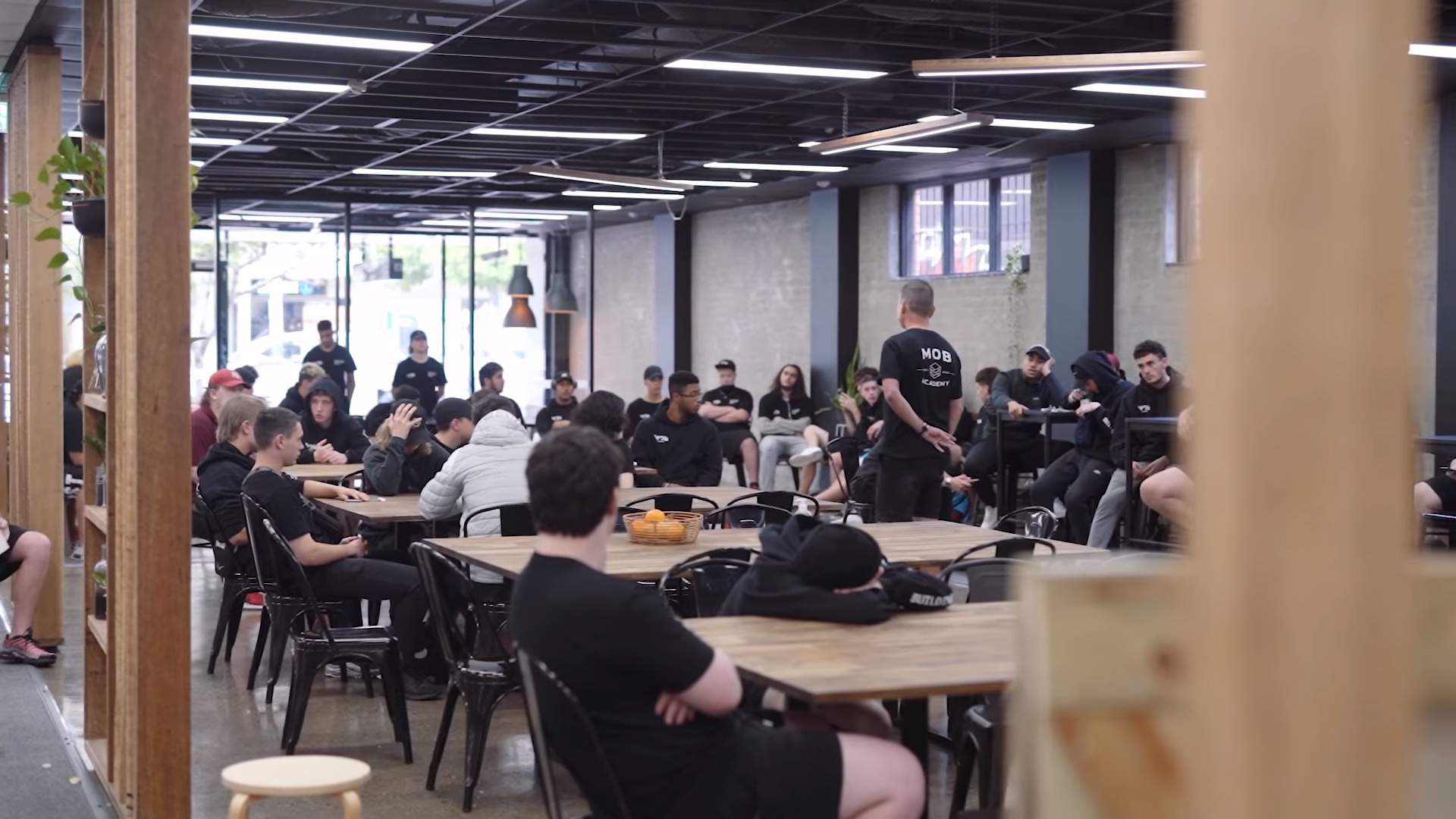 The Men of Business (MOB) Academy is an Independent Special Assistance School for boys in Years 11 and 12 who have found it challenging to engage with mainstream schooling.

Established in 2010 by Men of Business Australia Ltd, a not-for-profit charitable organisation, MOB Academy operates out of Southport on the Gold Coast, QLD.

.
MOB Academy previously had issues with unpredictability of NCCD funding and sponsorship. This increasingly put the focus on NCCD adjustments and compliance, leading MOB Academy to implement Junipa in early 2021.

“Junipa is helping us plan for the 2021-2022 reporting year. We now have a clearer picture of adjustments, and have confidence in applying to increase our funding for next year.”